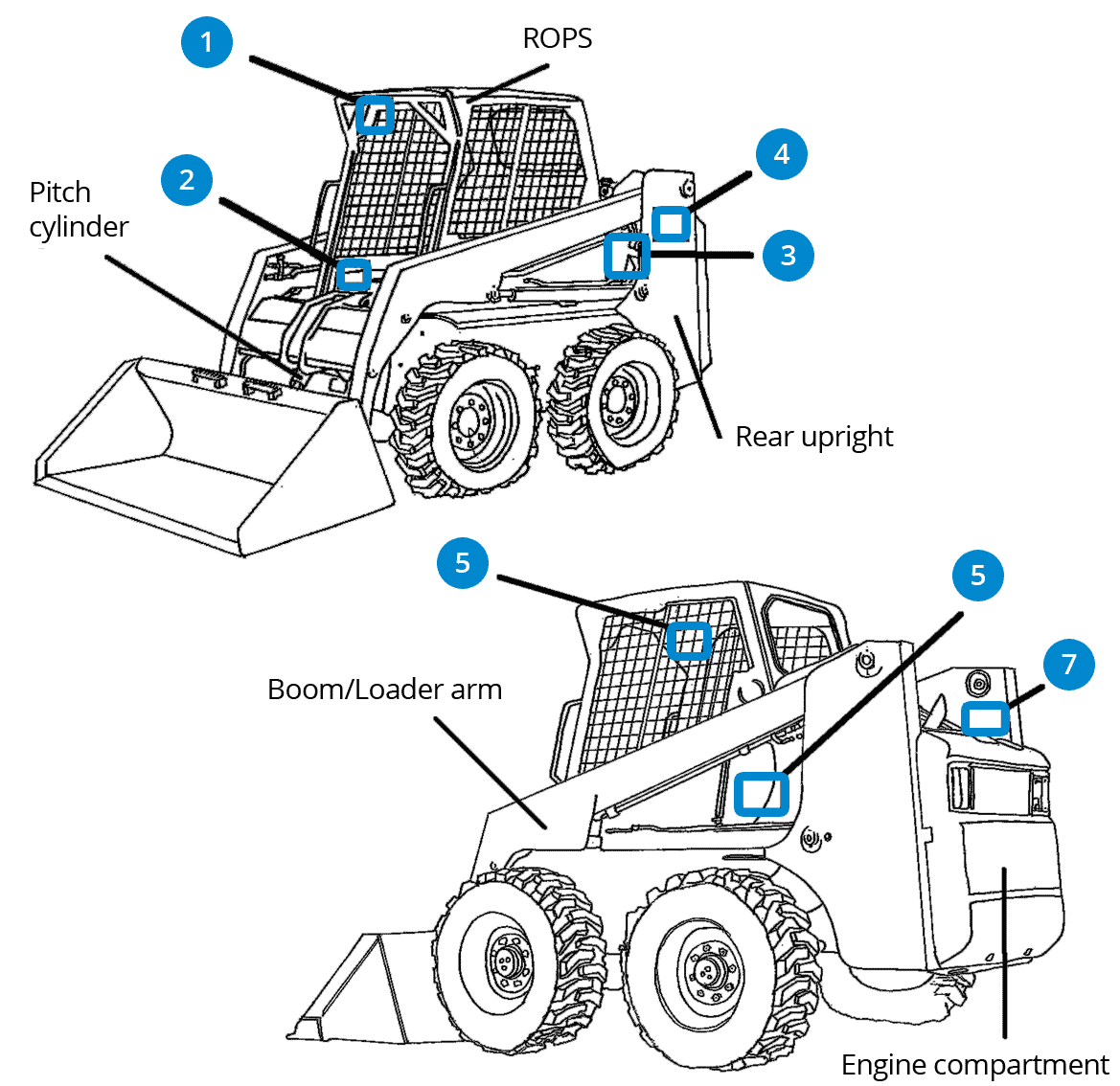 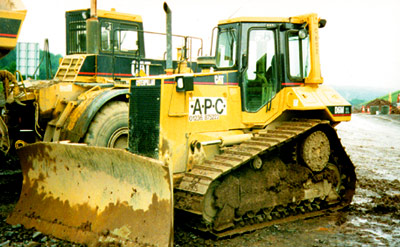 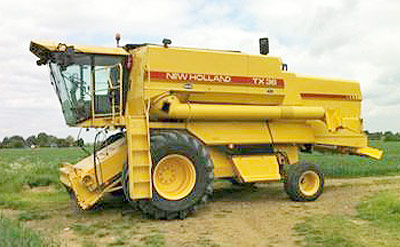 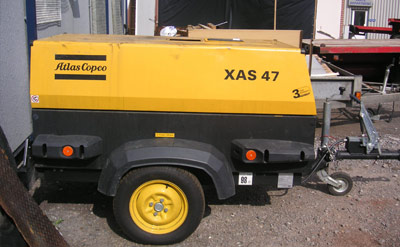 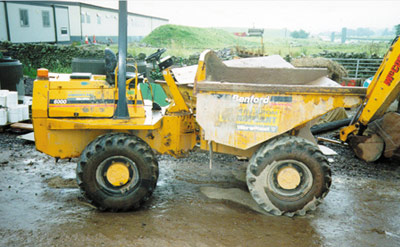 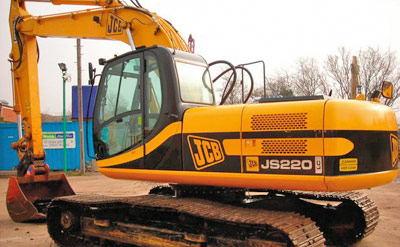 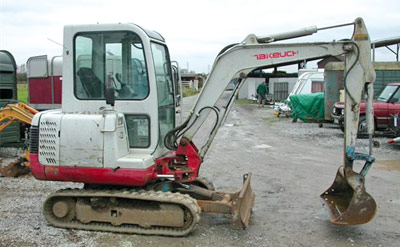 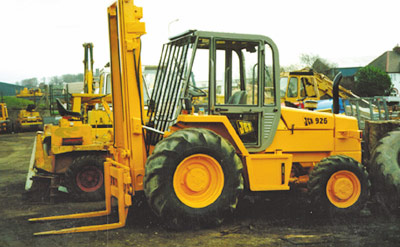 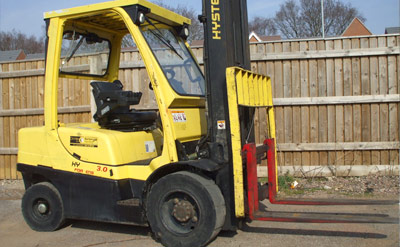 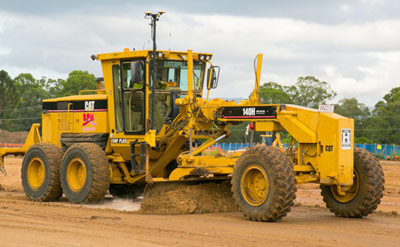 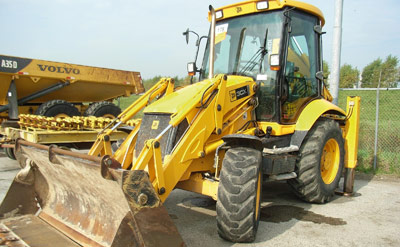 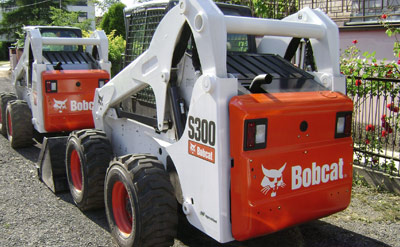 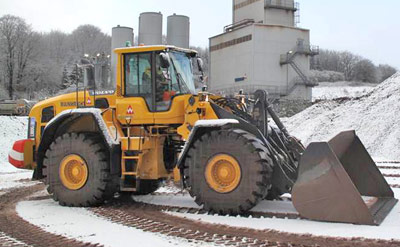 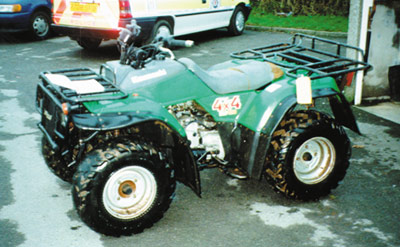 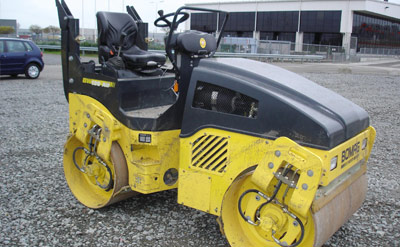 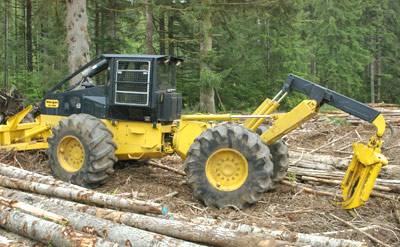 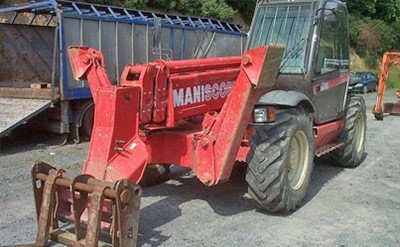 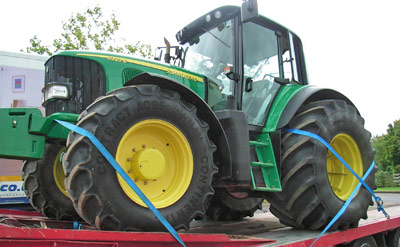 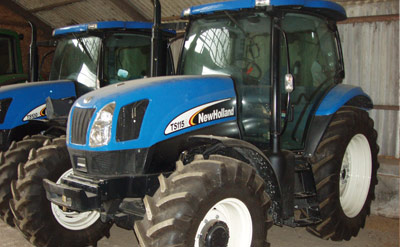 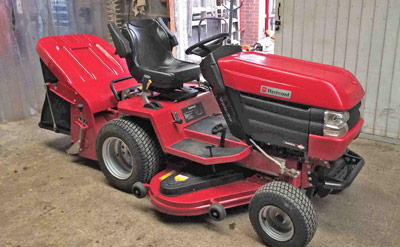 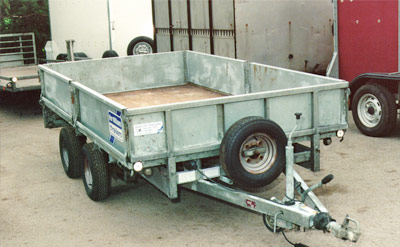 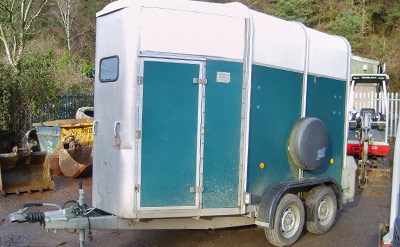 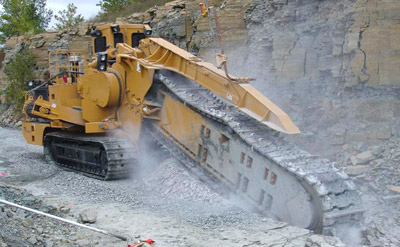 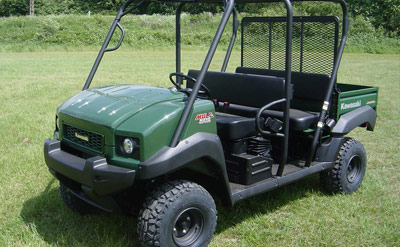 An awareness of the following indicators will help focus attention on suspicious equipment during routine stops, patrols and investigations.

Time: Equipment being transported between 2000-0500 hrs or on weekends or holidays. Equipment theft most often happens at these times and contractors are unlikely to pay overtime if it can be avoided. (Note: exception – in large metropolitan areas equipment is sometimes moved in the early mornings to avoid traffic).

Things to watch out for

It only takes a few minutes and may save you thousands of pounds.

Talk to one of our equipment recovery specialists.

Call us on 01225 464599 during office hours or enter your details below and we’ll get back to you as soon as possible.

Get the latest updates on national theft reports: